Well, I am not a scrap quilty kinda woman. However, I have amassed quite a lot of scraps over my 7.5 years of quilting. So, I am off to the scraps. I am going to put aside at least one hour a week to press, and square up all of my scraps. Those that can be made into noodles will stay that way, all others will be cut down to the most efficient usage size square. So, I have a small pile of 2", 2.5", 3", 4", 5" and even a few 6" squares. Ok, so, I just couldn't let those 1.5" stay in the trash pile. So yes, I even have a pile of 1.5" squares. What can you do with those? 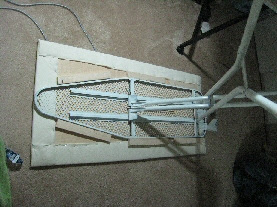 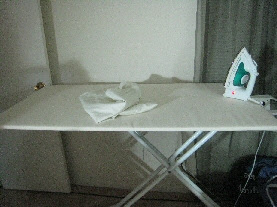